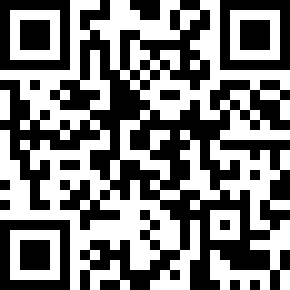 Okey最新版已经上线，支持手机下载啦，喜欢的朋友一起来下载吧。 Try the traditional Turkish game classic "Okey", in it's best form on mobile. Okey is a traditional tile-based game with long history and many variations. It's highly popular in Turkey among Turkish people, played mainly in coffee houses by people in every age. It's very similar to Rummy/Rummikub as it is played with the same set of boards and tiles but with different rules. Realistic feeling, simple interface and exciting gameplay! Okey Game is played by four players with a set of 106 tiles and 104 of them are numbered from 1 to 13 with four different colors. During the game each player has 14 tiles on his board. On each turn a player draws one tile and discards one tile. The object of the game is to be first to form a board which consists sets and runs using all 14 tiles. There are special tiles chosen in every game, called jokers which helps the player form his 14 tiles board of sets and runs, by replacing the tile which is missing. Two last tiles from 106-tile-set represented with stars are tricky 'false jokers', which against expectations acts as normal numbered tile. Features:* Advanced Artificial Intelligence* Full HD graphics (perfect for high resolution tablets)* Multitouch support* Unlimited hours of joy* Multiple game modes* High playability* High quality animations In Okey game, when you attempt to win a game by discarding a tile to the center of table (bank), if there are any mistakes with your groups, these groups will be highlighted with red color.You can tap and hold a tile in the same place for 3 seconds to flip it. This is generally used as a reminder of joker tiles in Okey game. Online version coming soon ! If you are still seeing ads after you pay for the in 软件 payment, please write to us ahoy.games.contact@gmail.com to resolve the issue. In the worst case we can immediately refund you.
关于Okey的内容就介绍到这里，喜欢玩游戏，获取更多游戏攻略请继续关注天空游戏